At Chevron Alarms, we continue to Install and Maintain Fire & Security Systems which help protect people’s lives and property.

We therefore continue to operate during the COVID-19 pandemic to ensure our customers are fully supported.

As the pandemic has progressed, we have taken our responsibilities very seriously with regards to the health & safety of our employees, their families and our clients, following up-to-date advice and guidance from the UK government, and our industries governing bodies; The FIA, BAFE and the NSI.

As the COVID-19 virus continues, and until a solution is found it is likely to pose a significant challenge to many organisations and we remain fully committed to supporting our staff and clients during this period of uncertainty.

In line with the UK Government’s guidance, Chevron Alarms have implemented the following actions. 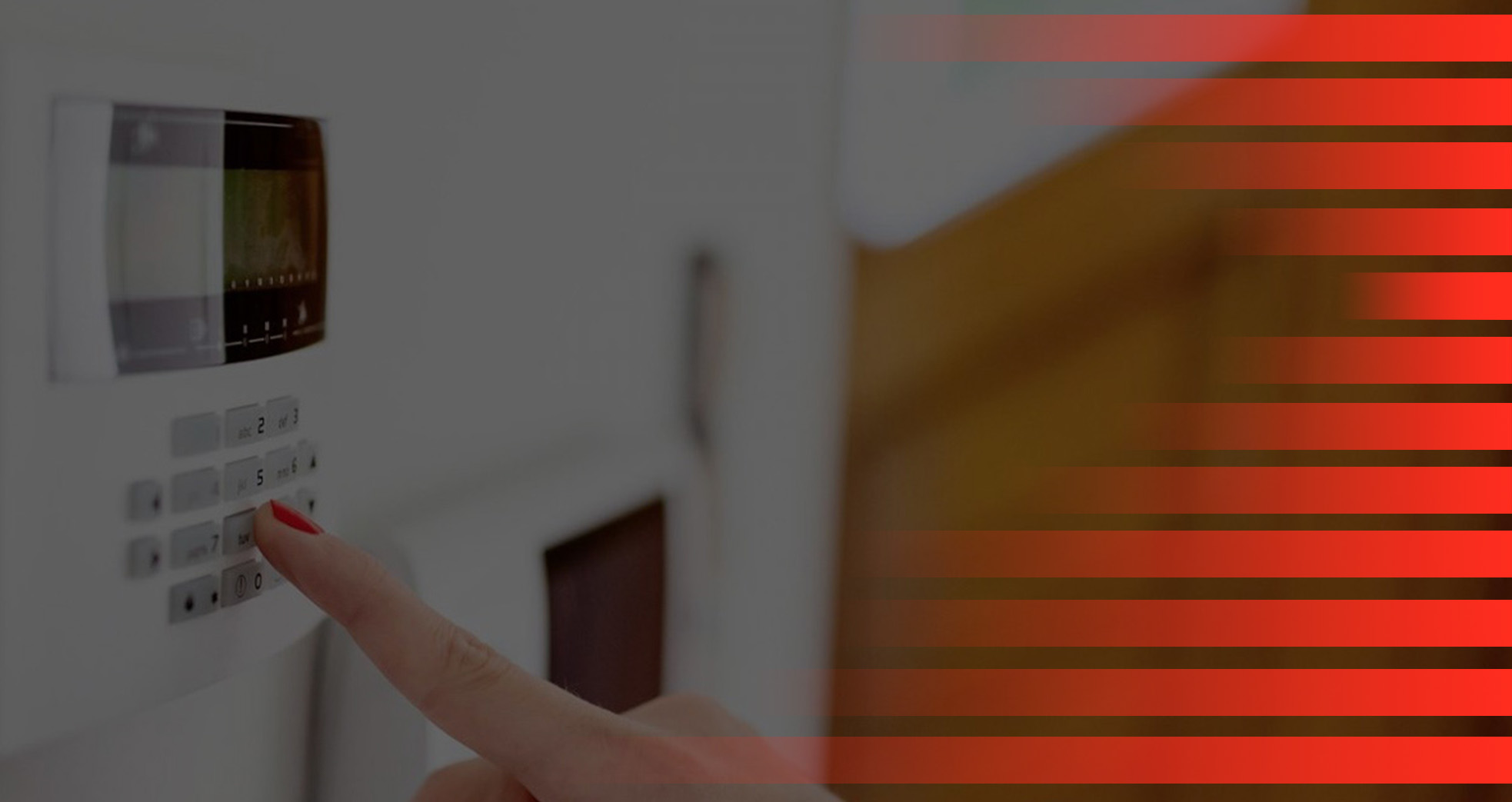 Chevron Alarms was founded in 1982 by Terrance Hewitt and was originally based in Staines upon Thames, then in 1986 a partnership was formed between Terry Hewitt and John Kelvey and the Company moved to new offices in Egham, Surrey.

In 2019, after 37 years at the helm, and having built up one of the most successful fire and security company’s in the south of England, Terrance Hewitt and John Kelvey decided that they had earnt their retirement, but they wanted the successful company they had built to continue to provide the quality service that they had always strived to achieve.

Matthew Richards, Daniel Bartlett and Phillipe Layden have all worked for Chevron Alarms for a combined total of over 75 years and for them it was a natural progression to take over the company and continue the company ethos built up by the former directors.

Chevron Alarms has contracts in a number of industries, freight, logistics, IT, schools, colleges, national trust and charities to name a few, as well as domestic properties.

Successful business expansion at Chevron Alarms has, to a considerable degree, been attributed to recommendations made to potential new customers by existing satisfied customers.

The Company is aware that future growth will be optimised if such customer satisfaction is maintained and to this end is dedicated to the economic achievement of competitive standards of quality throughout all its operations.

We are a BS EN ISO 9001 quality assured company and are NSI (NACOSS) approved for the installation of Intruder Alarms, CCTV Systems, Access Control, Evacuation Alert Systems. We also supply and install Fire Alarms and are members of the FSA (Fire & Security Association) and the FIA (Fire Industry Association).

At Chevron Alarms we have always felt it of the utmost importance to be inline with latest industry standards and governmental regulations.  View a full list of our accreditations from all the leading fire and security industry bodies.

We can offer a new build design service for all of the above systems, using the latest Computer Aided Design (CAD) technology. Please see below for details.

We employ all of our installation staff and do not use any sub-contract labour.  All of our systems are sold on an outright basis.  This means that you as our customer are not tied up in any expensive long winded rental agreements.

After you have explored our web site and you feel that you would like more information or would like a free survey then please either give us call on 01784 438822 or contact us via our website.

Chevron Alarms can design and install Intruder alarm systems to satisfy any requirement to protect either your home or business.